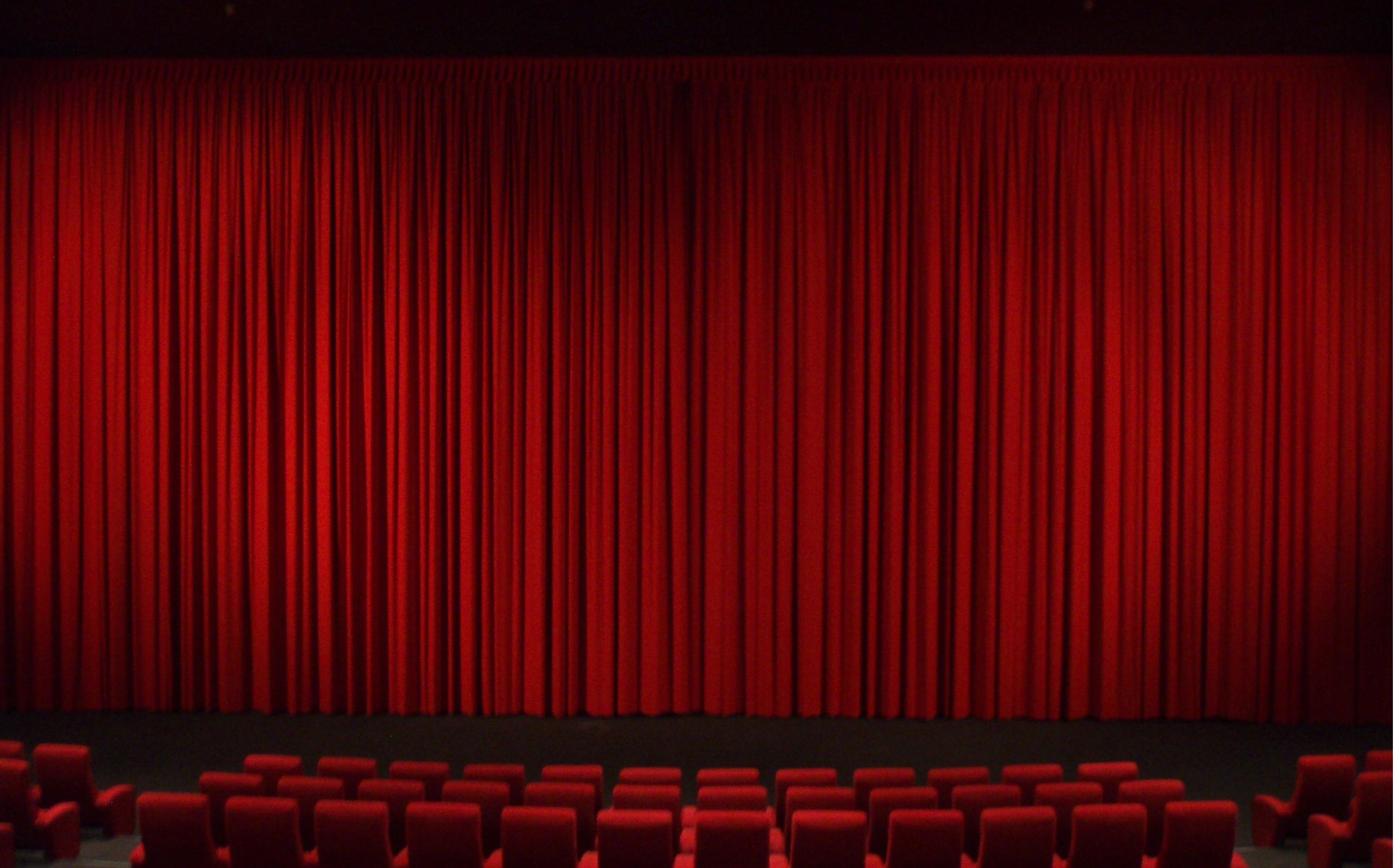 1. A Midsummer Night’s Dream, William Shakespeare
This is one of the most popular plays by Shakespeare. The audience will enjoy this fantasy-themed play about fairies and mixed-up-lovers presented in a fun and lighter plot.

2. The Miracle Worker, William Gibson
A play about the Helen Keller and her relationship with her instructor Anne Sullivan, its presentation is something raw and heartfelt.

3. Death of a Salesman, Arthur Miller
The character of Willy Loman is probably one of the most challenging because of his pathetic existence. Audiences would be able to relate to this desperately struggling man.

4. The Importance of Being Earnest, Oscar Wilde
A witty play that has never ceased to entertain for more than a century, it pokes fun at the famed upper class society of England in the Victorian era.

5. Antigone, Sophocles
This is one Greek play that people ought to see: it has a powerful and extremely defiant woman as central character and depicts about the consequences of one’s choice. This is a deviation from the typical Greek plays about mythological characters and their wrath.

6. Fences, August Wilson
This play is part of the series called the Pittsburg Cycle which is a depiction of the African-American experiencing in each decade up to the 1990’s. The play tells the story of a hardworking father and his rebellious yet talented son.

7. Noises Off, Michael Frayn
One of the funniest plays to watch, it tells the story of second-rate actors and their struggles. It’s just too funny you might laugh your head off.

8. The Good Doctor, Neil Simon
A philosophical play about one of Russia’s famed playwrights Anton Chekhov.

9. Our Town, Thoron Wilder
It is raw! It tackles life and death in a fictional village called Grover’s Corner. It doesn’t have too many props and its simplicity will capture an audience.

10. Waiting for Godot, Samuel Beckett
This “tragicomedy” has received acclaims from critics and scholars. There is no clear storyline, has vague dialogue, and the characters are undeveloped; it will just leave you confounded and bewildered but this play is worth it!