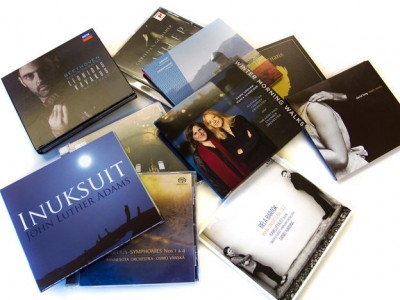 The year 2013 for classical music may have suffered a couple of setbacks in the form of shut down operas and labor disputes among orchestras but in terms of recordings, we can say that classical music and musicians still continue to thrive. The classics aren’t dying after all.

2013 most especially received a rich trove of talent with promising debut albums from new composers like Caleb Burhans, engrossing cross between classical music and indie rock in David Lang’s music, and exemplary vocal prowess from outstanding singer Christian Gerhaher and the splendid Latvian Radio Choir. Of course, these are just some of the few compelling releases this year.